This is odd as fuck!

Apart from the intentionally racist byline, the rest of the copy is full of inconsistencies.

It dismisses the relative complexities of liquid cooled motors and rising rate shock linkages as 'Technology for the sake of Technology' and curiously implies that wheel mounted rear disks are just not a good idea. Then without a hint of irony goes on to advocate for a rear brake disk mounted on the front sprocket.

Now I can see the sense in this. Removing the disk and caliper from the rear wheel would indeed reduce the unsprung mass and that is a worthy thing - though 5 lbs or over 2.25 kg seems a bit optimistic.

But subjecting the rear brake caliper and disk to the constant heat of the motor and oil from the chain probably mitigates against this somewhat. Also, in the admittedly unlikely event of throwing a chain, you no longer have a rear brake. I dunno, maybe it worked well and I do admire that sort of 'Out of the Box' thinking. But unlike liquid cooled motors and rising rate shock linkages, it's a technology that never caught on.

Also, despite all the ad's jingoistic flag waving, the bike is equipped with an Austrian Rotax motor...

The ad is almost thirty years old, but it doesn't seem out of date given the political climate in America today. 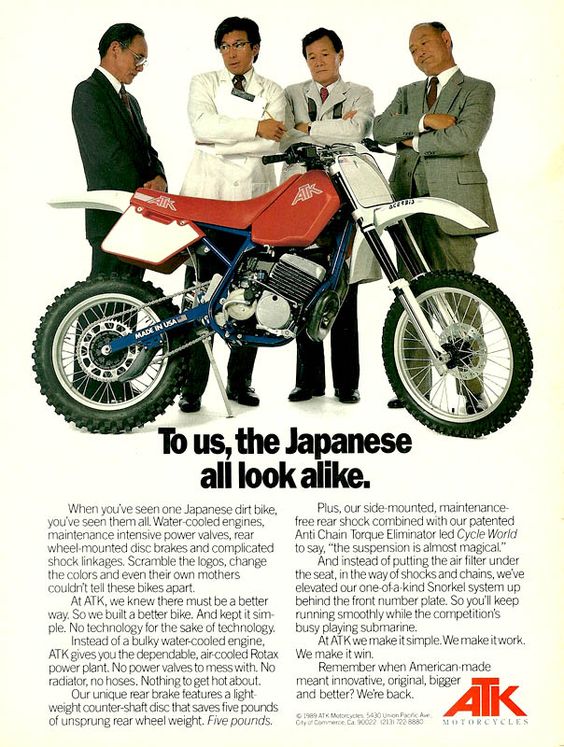 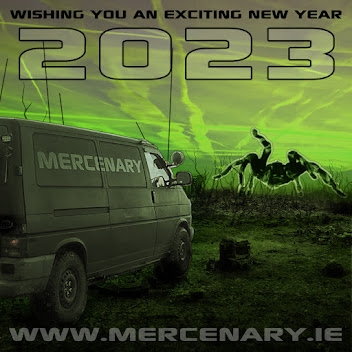 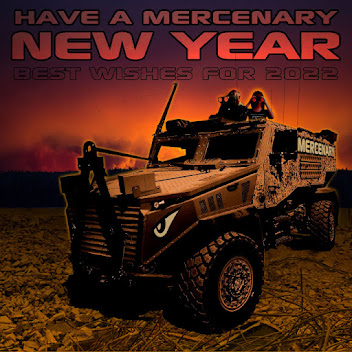 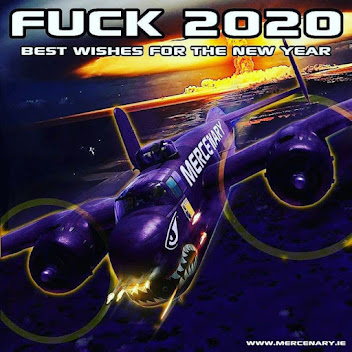