Image - via Tumblr (It's all over Tumblr) 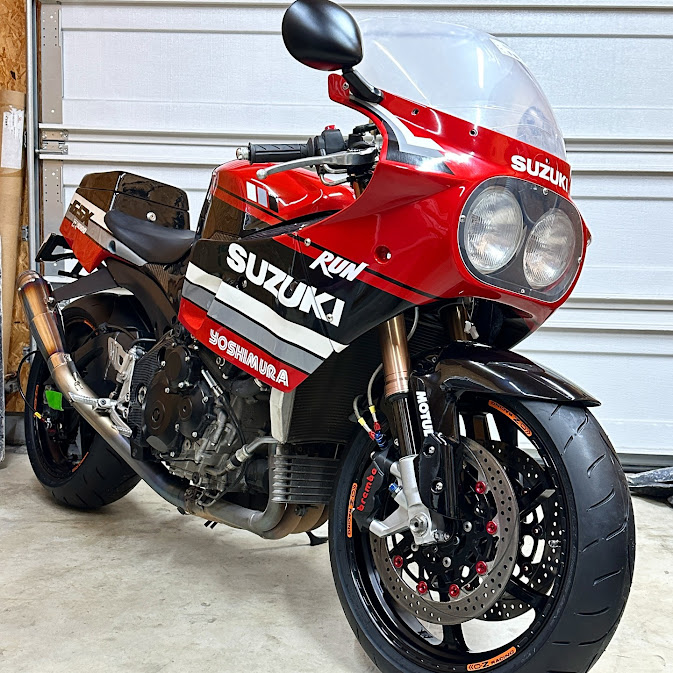 It rained every single day of my motorcycle courier career...

It's casual Friday here at the MERCENARY GARAGE and we're not coping well with the midwinter ennui... 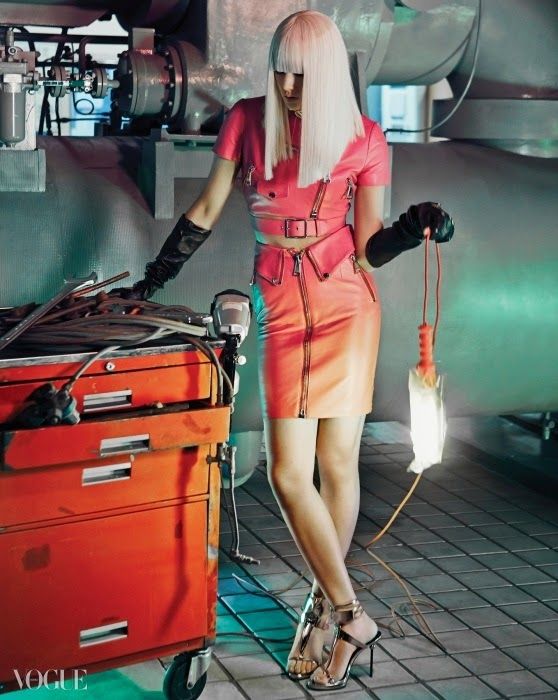 This is Jun, AKA June AKA Princess from Battle of the Planets. Sorta. It's a bit convoluted.
Essentially, Battle of the Planets (featuring G-Force) was an American adaptation, cobbled together using footage from the Japanese anime Science Ninja Team Gatchaman. Battle of the Planets was aimed at a younger audience and had most of the adult stuff excised. It aired in the late '70s early '80s and I used to watch it as a kid.
The series was revived in the '90s as Gatchaman OVA by which time Princess had matured somewhat. 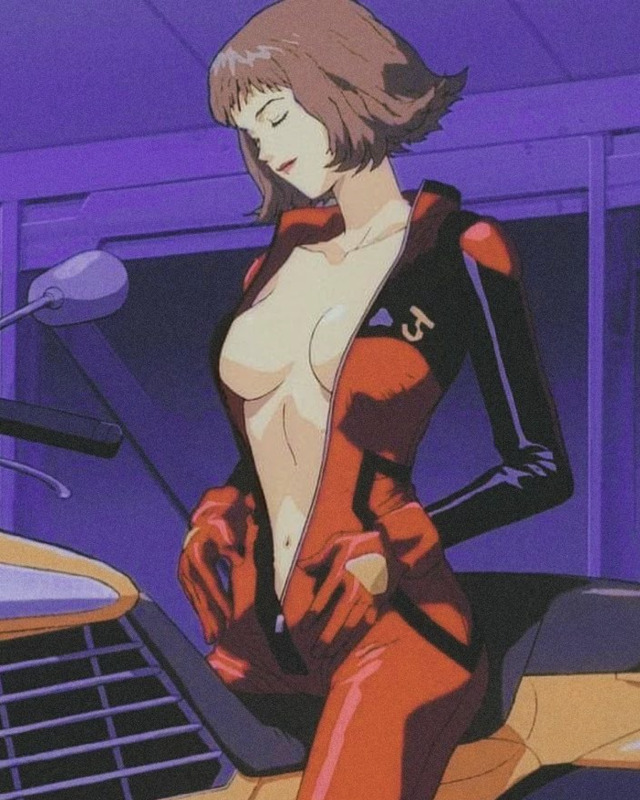 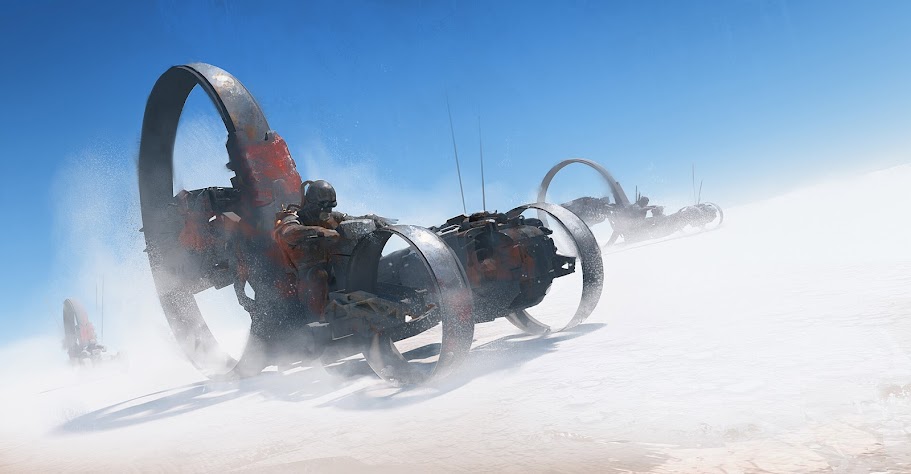