It's a beautiful layout with vibrant colours, but it makes absolutely no sense!

Go modern, Go Triumph - Fair enough. Despite it's pushrod engine the three-cylinder Hurricane looked pretty futuristic. With its speed-stripes and multitude of exhaust pipes it looked like it was designed by Hanna Barbera (Scooby Do, Whacky Races etc.) but in fact it was designed by Craig Vetter who is probably better known for the Windjammer fairing and various fuel-efficient streamliners.

It was way ahead of its time in terms of styling and it's hard to believe that such a conservative company (Triumph of Merriden) could produce something so positively psychedelic!*

So, on the one hand we have Go Modern, Go Triumph and a crazy acid trip of a motorcycle and it all makes a certain amount of sense if you're going after a young, West Coast, American market.

But then in the foreground, entirely upstaging the bike, we have a diamond encrusted posh tottie armed with a riding crop and a fucking jaguar! The girl is lovely and she seems happy enough - I imagine David Niven is off to one side, reassuringly holding her fur coat and a glass of cognac. But the jaguar looks a bit unsure of himself - he's thinking, why the fuck am I here? I usually do car commercials!

As a designer myself, I can imagine how that happened. The graphic design company got the brief from the dealerships who wanted to tap into the youth market. The designers thought this was a great idea, got off their tits on acid by way of research and came up with something that looked like a Jimi Hendrix poster, all paisley and psychedelic typography.

This didn't fly with the mobsters from the dealerships though. They wanted it Frank-Sinatrafied, y'know, a bit more Vegas! Hence the showgirl, the diamonds and the jaguar. Then in a vain attempt to pull it all together, the copywriter came up with "For Wild-life enthusiasts everywhere."

But that doesn't matter! It's wonderful!

The past is a foreign country... it's nice to go there on holiday.

*In fact it was the American dealerships that demanded the Hurricane, it wasn't really a Merriden initiative. 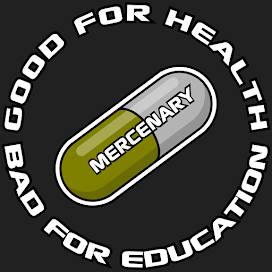 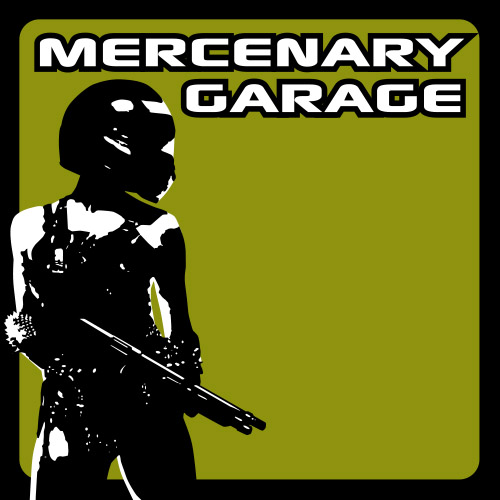 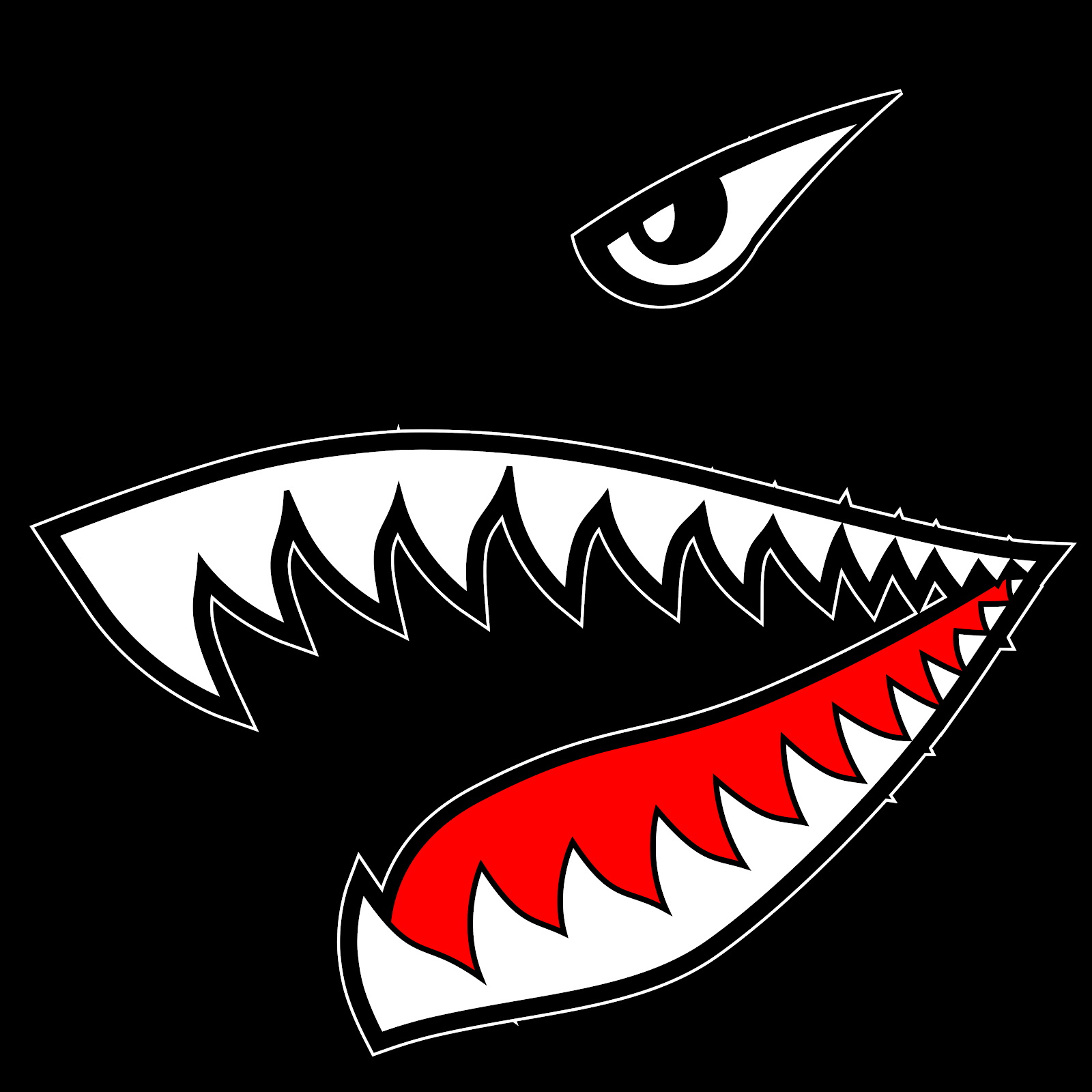 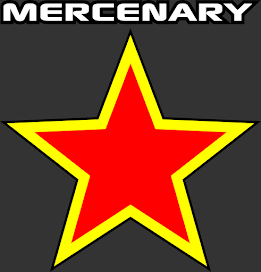 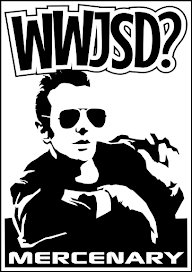