At one point during the Apollo Program, NASA considered using mini-bikes instead of a lunar-rover.

Initial testing at a top secret facility in Iceland revealed that motorcycles are useless in the rain and cold. Furthermore, it's almost impossible to carry a slab of beer on a mini-bike. And so sadly, the program was abandoned in favour of a velour lined Chevy day-van with a wizard airbrushed on the side.

However NASA did discover that motorcycles are excellent in traffic and are widely regarded (if not actually proven) as a good way to impress chicks. 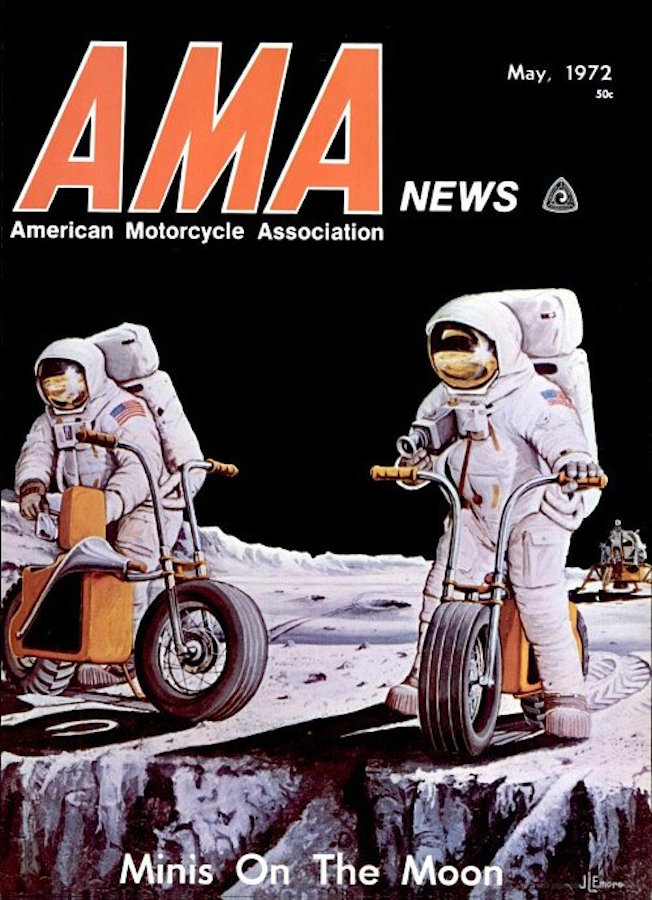 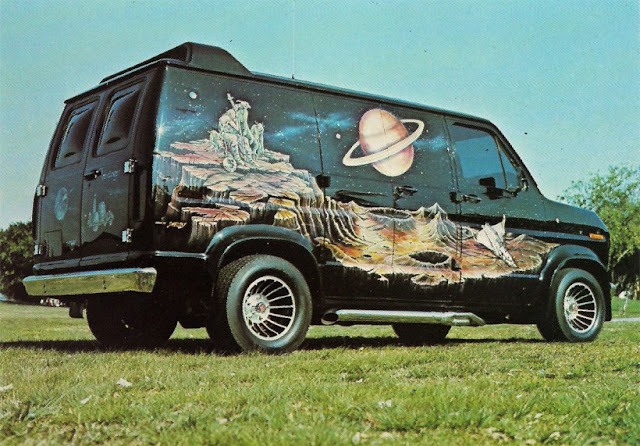