Like Manchester, Seattle and Leicester (Yeah, really!), there was a time when Dublin was the centre of the musical universe. In the mid to late '80s Dublin was a hub of energy and creativity that could take on the world.

This was brought about by never-ending recession, unemployment and an inexplicable abundance of electric guitars. Everyone was in a band and there was a thriving live music scene and a small recording industry supported by various pirate radio stations, particularly Capital Radio.

Not to be confused with Capitol Radio London, Capital Radio was exclusively a pirate alternative music station that was the spiritual precursor to Phantom FM (before it was emasculated by Dennis O'Brien and his neo-liberal agenda - "Give it a meaningless name-change and suck all the life out of it!").

Capital Radio heavily promoted Irish contemporary music and provided the soundtrack for that golden era. The Golden Horde, The Subterraneans, Light a Big Fire, Blue in Heaven, Cactus World News, The Gorehounds, The Babysnakes, Paranoid Visions, Something Happens, The Fat Lady Sings - the list was endless.

So anyway, Nick Kelly former front man of The Fat Lady Sings has a new project called Alien Envoy and they have just released a track that brought some positivity to the new year... 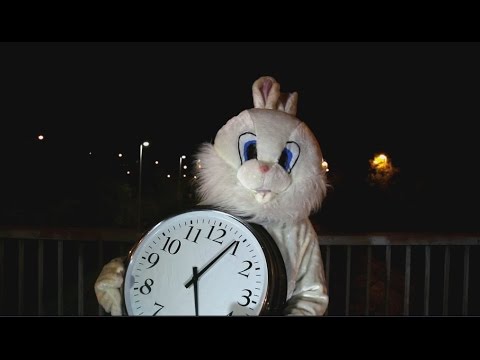