Edward Turner was a famous designer of famous old British motorcycles, most famously associated with the famous Triumph Twin.

Ed Turner Motorcycles isn't named after that famous Edward Turner - apparently it's 'Ed-Turner, as in something the causes you to turn your head. So in that sense, I think it's quite appropriate. However, it isn't especially useful from a Search-Engine point of view - go on, Google it!

In any case, it's a lovely bike. It's sort of Vintage and sort of Cafe, but it has a refreshing punk/streetfighter sensibility that sets it apart from all the Firestones and pipe-wrap nonsense... 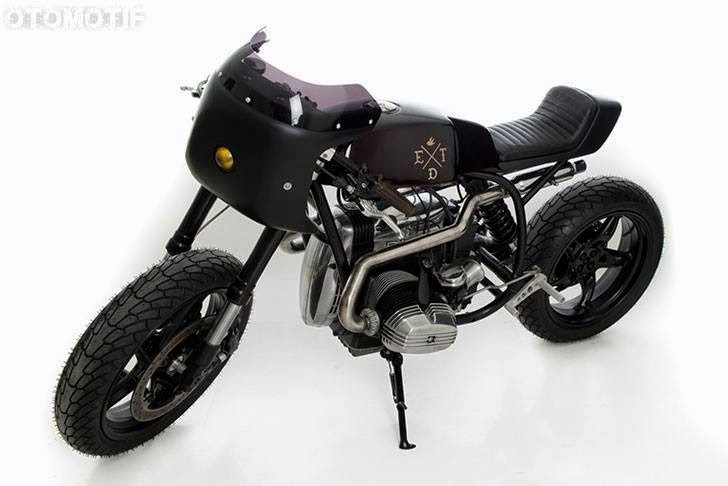 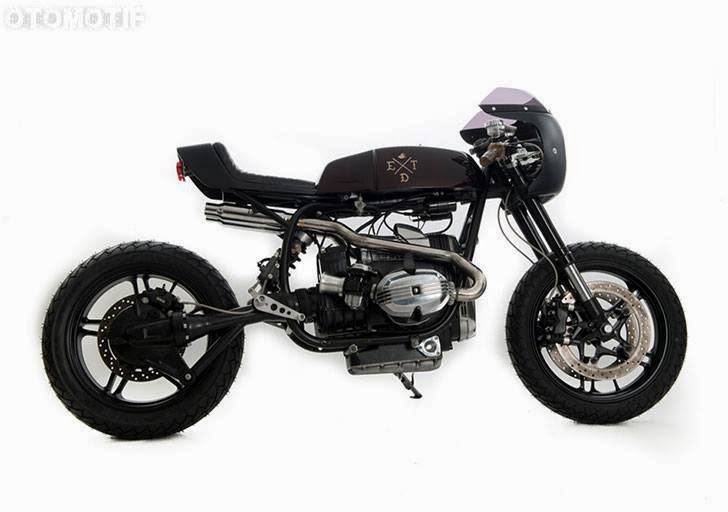 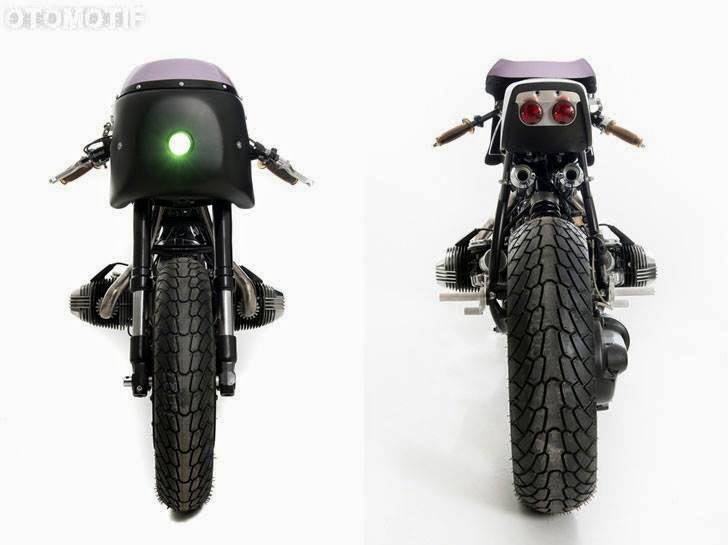 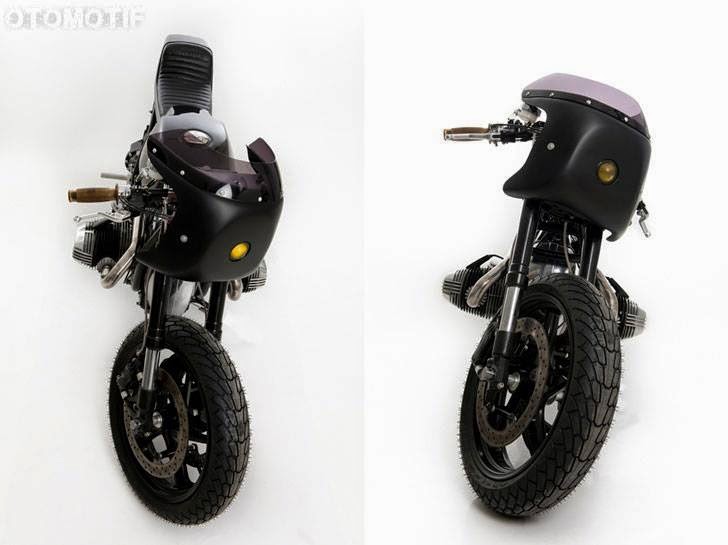 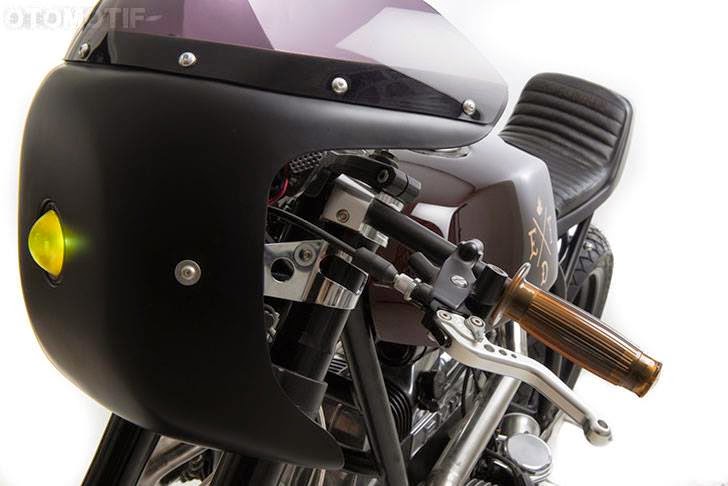