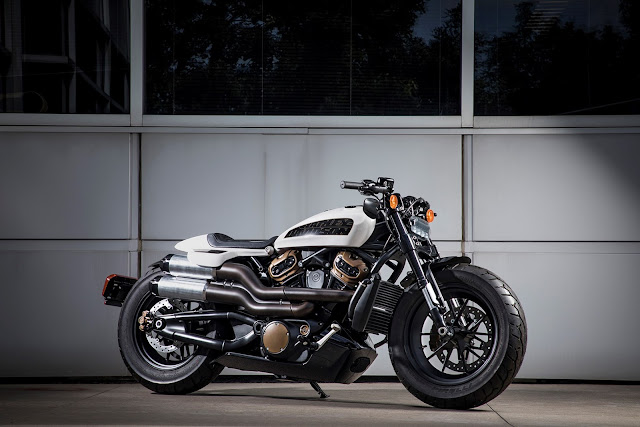 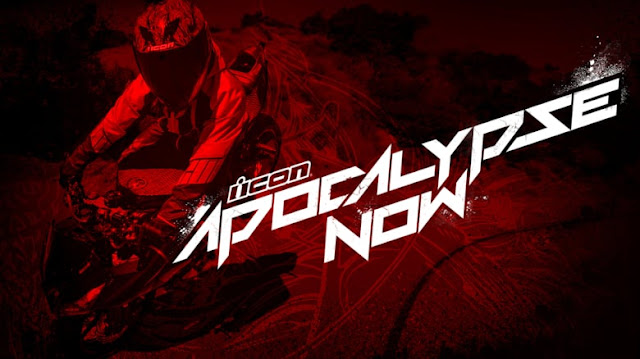 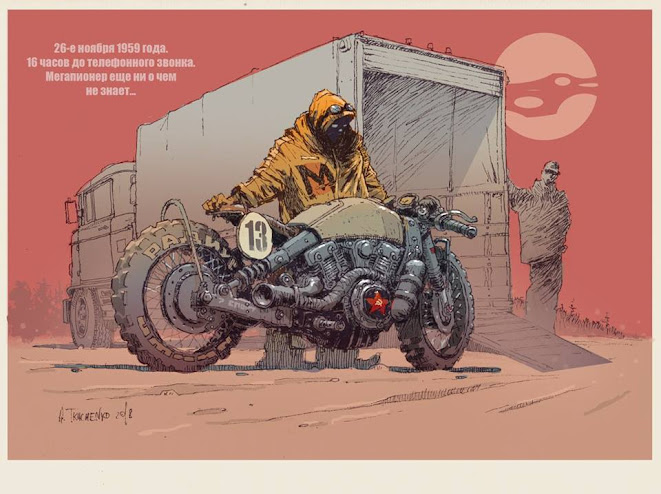 So, after a bit of a rest MERCENARY is slowly coming back online.

Tonight I recommissioned the plotter and made a few stickers. 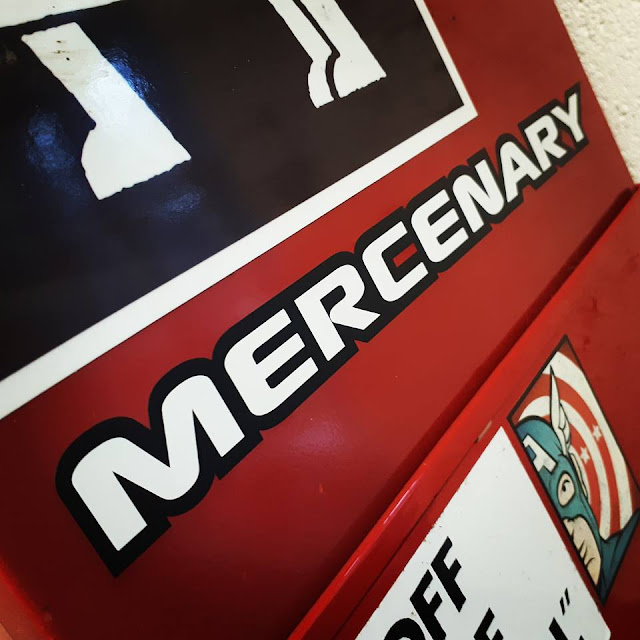 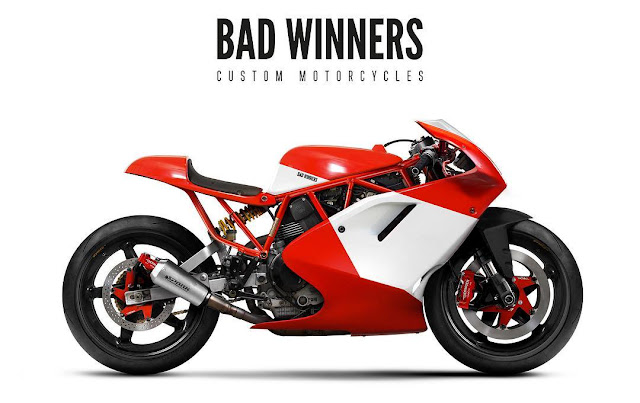 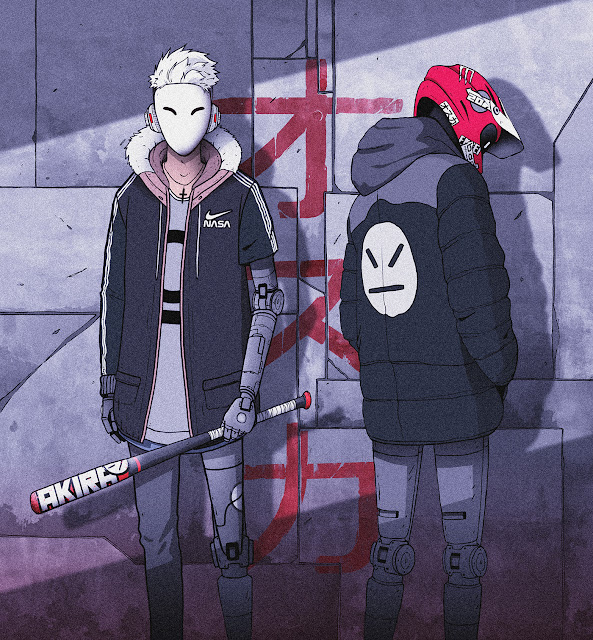 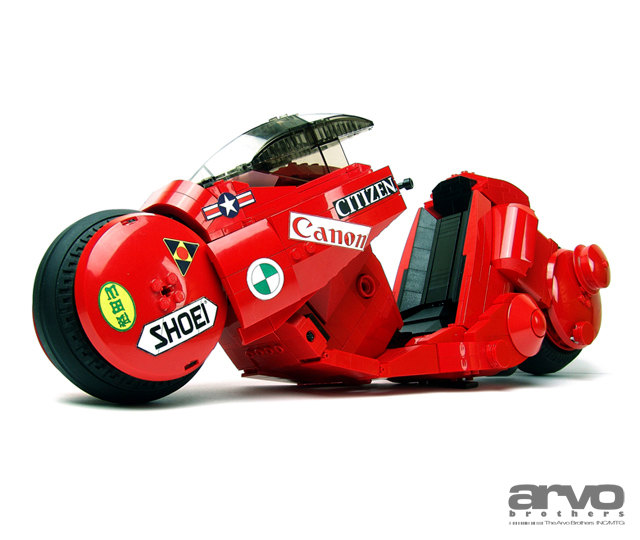 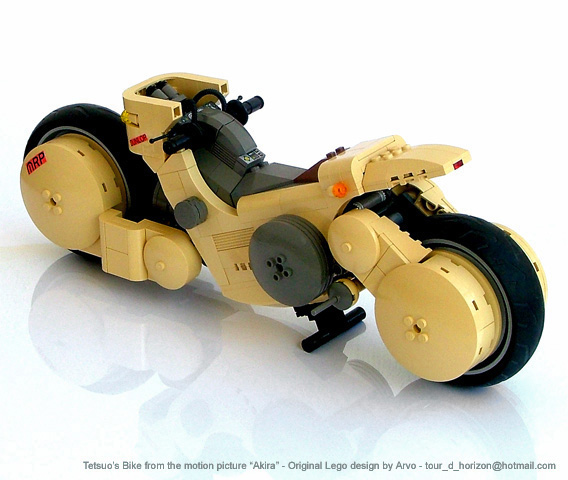 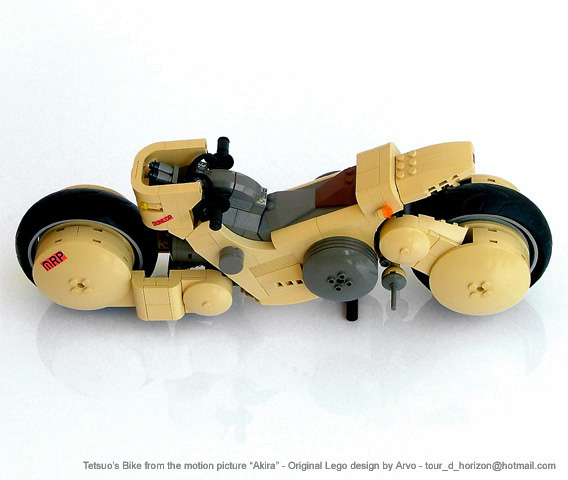 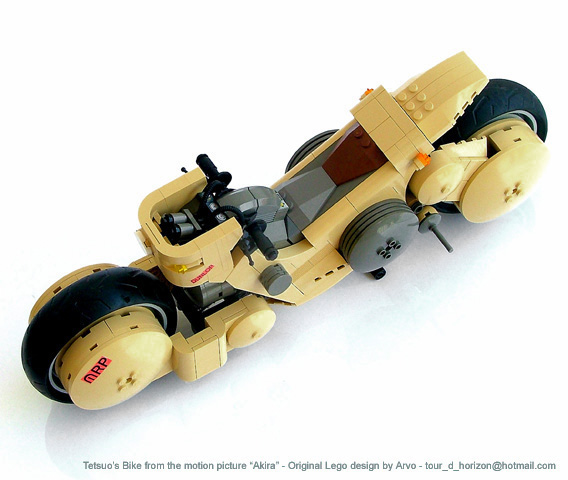 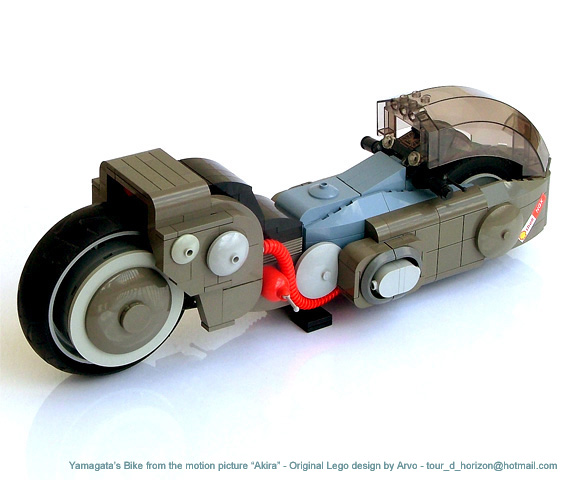 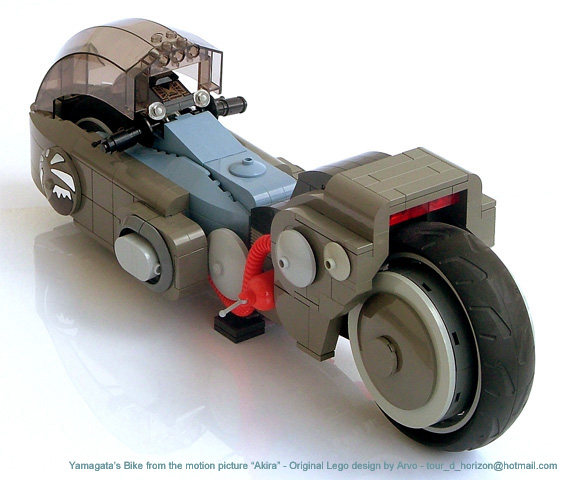 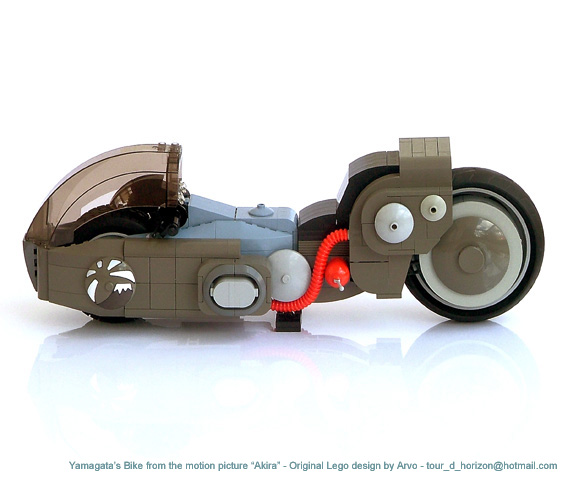